Regardless of how you may feel about the film Suicide Squad, there is no doubt that the Suicide Squad Album offers rock fans some surprising cuts of remakes, remixes and original recordings that makes the Suicide Squad Album one of the most interesting soundtracks to come along in years. The CD Suicide Squad: The Album follows recent trends in which soundtracks have offered a mix of artists representing different genres and time periods. Some may argue that fans of classic rock have no interest in listening to tracks by Lil Wayne and WizKhalifa. That same argument could be made that todays’s teens would have no interest in listening to Creedence Clearwater. However, if those arguments were completely true, the album would have tanked upon release. Nothing could be further from the truth because the Soundtrack to the film Suicide Squad has become the first movie soundtrack to hit the No. 1 spot on the Billboards Top 100 Rock albums charts in the past two years.

So the question should be asked as to why an album filed with such a diverse array of musical artists becomes so successful? The answer is “video.” It seems that today’s youth culture connects modern music with visual performances in ways that the classic rock world never did. In the 1960’s and 70’s classic rock music had to stand on its own without visual representation. No music videos, no video games, no computers, no smartphones. It was either a turntable or an FM radio. So in essence, your connection to the music happened on a personal level that resonated within the lives of you and your friends. However, the individuals associated with modern music are already created for the fans by the videos and films that introduce most young people to the music. It is very sad that young people who have never heard the Creedence Clearwater Song “Fortunate Son,” will relate the song to a character(Croc) born on the bayou in a science fiction film instead of a song that protested the Vietnam Wars’s unfair draft practices. One may wonder how painful it may be for John Fogerty to witness his songs being utilized in that fashion. It’s easy to argue that if Fogerty still owned the rights to his Creedence material, his song “Fortunate Son” would not have appeared in a science fiction film in that manner.

The film featured songs from some of the biggest names in classic rock history. Bands like the Rolling Stones, Black Sabbath, AC/DC were all represented in the film. However, most of the classic songs from those bands were not included on the soundtrack CD.  However, on the soundtrack fans are presented with a version of Queen’s Bohemian Rhapsody recorded by “Panic at The Disco.” You have to credit to the band for doing a nice job attempting to cover a song that is one of those iconic cultural songs that simply should just not be remade. The one cover song we really enjoyed was Grace’s remakes of Lesley Gore’s 1963 hit “You Don’t Own Me.” The only two original classic rock songs on the soundtrack were John Forgerty’s “Fortunate Son,” and War’s “Slipping into Darkness.”

We have listed a comparison below of the songs that appear in the film and the ones that landed a spot on the soundtrack. There is quite a difference between the two.

Below is a list of songs that appeared in the film. Obviously for licensing reasons, many of these songs were not released on the soundtrack CD. 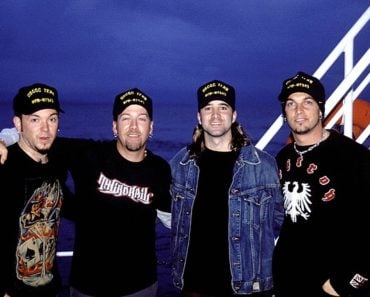 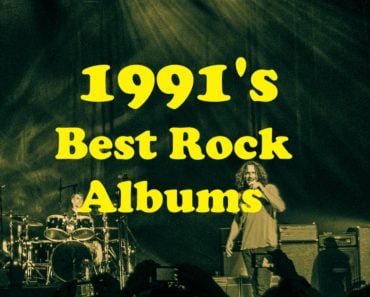 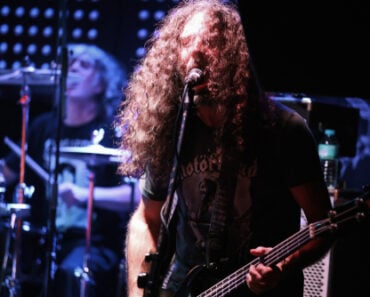 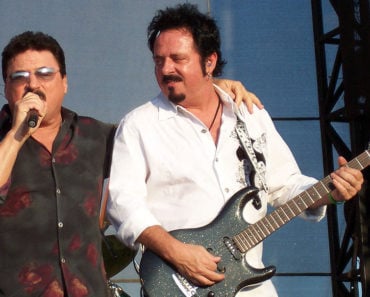