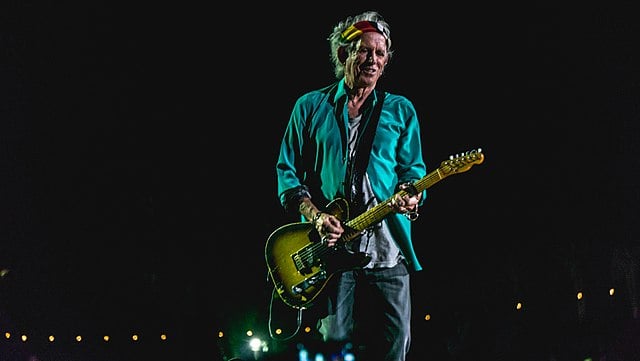 The Rolling Stones have not released a lot of new material over the past 20 years. The The Rolling Stones have only released one studio album of new material during the 21st century. In 2005, they released the album A Bigger Bang and that was it. Of course there was Blues & Lonesome which was great, but it was an album simply filled with blues covers and no new material. Keith Richards’ solo career has also only presented fans with one new studio album over the past twenty years. His latest solo record entitled Crosseyed Heart was released in 2015. His two previous efforts were released in the 80s and 90s. Keith Richards first solo album entitled Talk Is Cheap was released in 1988. His second solo album entitled Main Offender was released in 1992. During that time period Keith Richards released a live album with his band the X-Pensive Winos called Live at the Hollywood Palladium, December 15, 1988.

Keith Richards work outside of The Rolling Stones has included so many projects besides his solo career. Keith Richards has made guest appearances on albums released by Billy Preston, The Faces, Ronnie Wood, Tom Waits, Aretha Franklin, Sheryl Crow, Bo Diddley and literally hundreds of more recordings. And we can never forget the great work he did as a band leader in the film about Chuck Berry entitled Hail Hail Rock and Roll. The movies’ classic scene when Keith and Chuck got into it a little on stage stands as one of the most memorable moments in rock movies.

Our top 10 Keith Richards songs list is a fascinating look at the work of Keith Richards. His three solo albums are filled with the same type of iconic riffs that fueled all the classic Rolling Stones songs of the past fifty years. In many ways, these solo albums are very telling behind the creative process of the Rolling Stones. It was tough to pick just ten Keith Richards songs even though there were only three albums to pick from. These are all great rock and roll records created by one of the greatest rock and roll artists of all time. If you don’t have these three albums, we hope this lists convinces you to go out and get them.

We open our Top 10 Keith Richards songs list with a great track from his most recent solo album entitled Crosseyed Heart. The album featured his band the X-Pensive Winos which included Keith on all guitars, bass, piano and vocals, Steve Jordan on drums, Waddy Wachtel on guitars, Ivan Neville on keys, Bobby Keys on sax and Babi Floyd and Sarah Dash on backing vocals.

Keith Richards defines every little bit of his blues and soul heart on this classic Willie Dixon track. The old blues saying “less is more,” shines on this great arrangement. Just a little piano and brushes fueled by one of Keith Richards most memorable vocals on vinyl. The Willie Dixon song “My Babe,” was released as a bonus track on the 2019 reissue of Keith Richards Talk Is Cheap CD.

The song “You Don’t Move Me,” was released on the album Talk Is Cheap  The song was written by Keith Richards and Steve Jordan. The song’s great groove showcases the impact Steve Jordan had as Keith Richards’ writing partner on his solo albums.

Roll down the window and turn it up. That’s how songs like this should be listened too. Driving down the highway totally engulfed in these great riffs. This killer track “How I Wish,” was released on Keith Richards album Talk Is Cheap. It was the opening song on side two of the record.

Continuing with our top 10 Keith Richards songs list we turn to the great Crosseyed Heart album. The song “Trouble,” was the first single released from the album. It was originally released before the album was issued. The song was written by Keith Richards and Steve Jordan.

This is why we all love Keith Richards. The man plays and sings with such and earnest fashion that we all can relate too. You can hear his pain, feel his pain.  You can hear it in his phrasing, his lyrics, his melodies and his arrangements. He’s a student of music, a lover of life and he ahs learned the most valuable lesson of them all, simply embrace every day, every minute, every moment, especially the ones we all screw up. This great song was released on the album Main Offender. 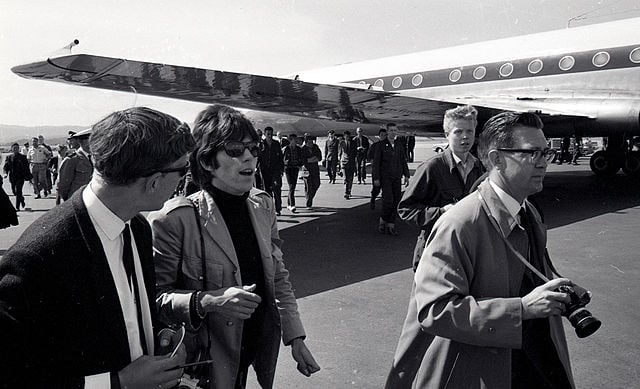