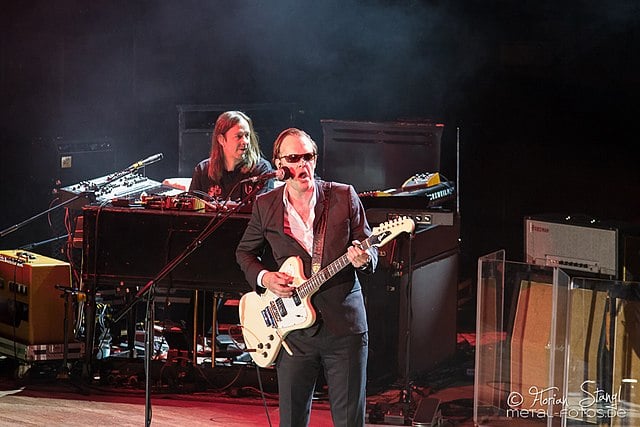 Our top 10 Joe Bonamassa songs list takes a look at one of the great American rock and roll blues guitarists to come of age in the past 25 years. Joe Bonamassa was born towards the tail end of the 1970s in the spring of 1977, the same month that the first Foreigner album came out, Foghat’s Night Shift album was peaking across the rock and roll charts and Led Zeppelin was about to arrive at Madison Square Garden for their famous 1977 June concert dates which this writer was there for. Twenty three years later, Joe Bonamassa would release his first solo album entitled a New Day Yesterday released in the year 2000. However, that wasn’t the start of Joe Bonamassa’s career.

The very gifted guitarist had started playing gigs at 12 years old when he was fronting his own band called Smoking Joe Bonamassa. His break came when he was discovered playing in a band called Bloodline. The group’s gimmick was that it was a band formed of the sons of famous rock and roll and Jazz musicians such as Miles Davis, Robby Krieger of the Doors and Berry Oakley of the Allman Brothers Band. His killer guitar work in that band as a young man still not even the age of 18 convinced many record industry people that Joe Bonamassa was the real deal.

It was quite challenging to come up with just 10 songs to showcase one of the most extraordinary talents of the past 25 years. There’s all the great solo recordings by Joe Bonamassa and then there’s the work he did with Beth Hart that was incredible, and  of curse all the other collaborations. We figured we’re going to just try and touch on some some of the best stuff with as much variation as we can.

We thought opening up this list with this this incredible live recording of “I’ll Play The Blues For You,” was just the perfect way to do it. This one sounds a lot like B.B. King to us. The groove is hot, the horns soulful, the band rockin in time to an r&b blues feel that only the masters could float in their boats. Above all, it’s Joe playing a passionate solo and a vocal performance to die for. Yeah baby, this is the blues, Joe Bonamassa style.

Well it didn’t take long for us to get to one of the smoking Beth Hart & Joe Bonamassa recordings on the list. And I tell you, this is one of the best.  This great recording was released on the album also titled Black Coffee. The album was released in 2018. It was Beth Hart & Joe Bonamassa’s third album release together. The classic song was written by Ike and Tina Turner. Listen to Beth Hart sing this song, watch how she just becomes transformed in the vocal booth as Joe just watches her connecting with his soulful spirited playing.

# 8 – Story Of A Quarryman – Live From The Royal Albert Hall

The outstanding song “Story Of A Quarryman” was originally released on the great album. The Ballad of John Henry. The legendary Joe Bonamassa album that hit number one on the Billboard Blues charts was originally released in 2009. The song  “Story Of A Quarryman” has been released many times on Joe Bonamassa’s multiple live albums. You can pretty much pick any one and it will be an outstanding killer version. This is such a smoking song with a guitar riff of gold.

While many of Joe Bonamassa’s great tunes are rip roaring rockers and heavy pedal to the metal blues burners, there are also the great moody rockers like this song here entitled “Drive.” With a bit of a Chris Isaak “Wicked Games,” vibe, this melancholic tune is very much a great song to drive too.  The song was released on the album Blues of Desperation. The album was released in 2016. “Drive,” was the highest charting single released from the album.

We couldn’t compose a Joe Bonamassa songs list without including this incredible recording by Beth Hart & Joe Bonamassa entitled “Chocolate Jesus. ” The two brilliant artist originally recorded the song on their album entitled Don’t Explain which was released in 2011. The song was written by the legendary Tom Waits. The version presented here was from Amsterdam. These two are just simply stunning together.

In the number four spot on our Joe Bonamassa songs list is the great track “Unbroken.” This is such a great mix of rock and roll with a little country and pop thrown in making what we would call the perfect rock and roll single. It was probably just too good for the general public. The song was released on Joe Bonamassa’s second album entitled So, It’s Like That. The album was released in 2002.

Listen to the sound of that guitar at the start and how the drums and bass just come barreling in taking us all away on a western adventure in which there may be no escape. What century are we in, who is the President, what time is it, where am I?  This song will make you ask all those question. It will engulf you in a series of brilliant blues bliss and dazzling guitar licks that very few could ever play like this. Listen to his solo at 3.20. You will never be the same.

Like all great blues musicians and songwriters, Joe Bonamassa digs into the past searching through American history in naming his songs and shaping his stories. While the lyrics on this one only seem to mention the tales of the Dust Bowls of the early 20th century in the coda of the chorus, the album picture hits it right on. This is a moody piece that defines the substance of Joe Bonamassa’s brilliant guitar playing, songwriting and vocals. It’s a brilliantly produced work that stands as one of his finest moments on vinyl.

We close out our Joe Bonamassa songs list with a great Joe Bonamassa composition entitled “Redemption.” With a bit of an Allman Brothers Band meets Lynyrd Skynyrd vibe happening on this one from the sound of the instruments to the female backing vocals, this track is just stunning. We also love the Led Zeppelin “Kashmir,” chord changes in the middle section as Joe Bonamassa just rips an out of this world solo over them. This one just seems like a tribute to all the great music of the 1970s in every aspects of the recording. The recording featured  Joe Bonamassa on guitar and vocals Reese Wynans on organ, Anton Fig on drums and Michael Rhodes on bass. The fantastic backing vocals belonged to Mahalia Barnes, Jade MacRae, Juanita Tippins and Jamey Johnson. The Redemption album hit number one on the Billboard Blues Charts. 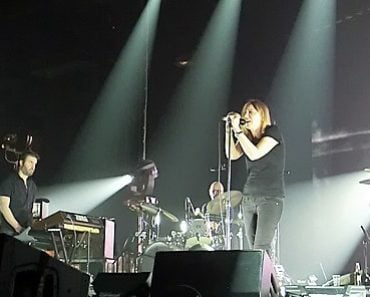 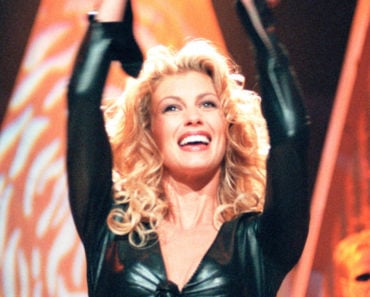 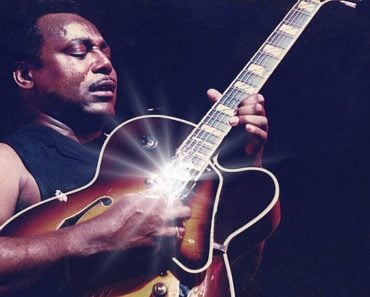 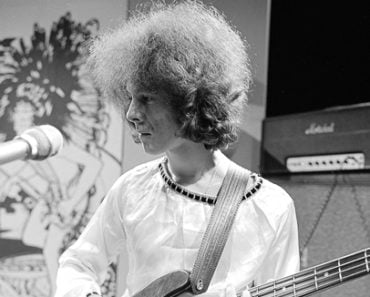 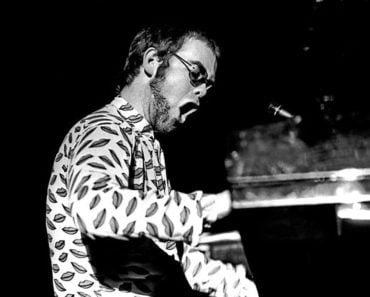