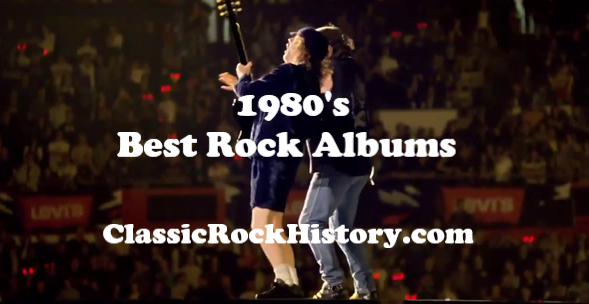 Our Best Rock Albums From The Year 1980 is the first part of a series that will examine the best albums of every year of the decade of the 1980s. Our series on the best classic rock albums of the 1970s went extremely well so we decided to cover each year of the 1980s. After we are done with the 1980s, we will turn our attention to the 1960s. That will be a fun ride. In the end we will probably cover every decade’s best albums and then turn to the songs.

Our Best Rock Albums From The Year 1980 is divided into three sections. The first section is split into two two parts. Our top 50 albums of the Year 1980 are defined by what we believe were the albums that had the most impact commercially and artistically while setting new trends or continuing already established trends at very high levels. There were hundreds of records released in 1980 that we would have loved to put on the top 50 list, but room just does not allow for it. As far as the order goes, the albums listed from fifty to eleven are pretty much in random order. It’s kind of hard to rank 40 albums as there are just too many variables.

However our top 10 is our definite top 10. It showcases the albums that we believe defined the best records of 1980. The Top 10 is of course subjective, but in many ways also lends itself to objectivity. These were albums that had a huge impact on music culture and society. Their impact was felt immediately and also continued onward inspiring new acts.

The third part of our Best Albums of the year 1980 list is represented by all the other great albums that we did not cast onto our top 50. The albums are listed chronologically by the months they were released throughout the year. There are many great ones there that we know readers will argue should have been on the top 50 list or even in the top 10. But then we always ask “so which ones do we pull out.” Tough choices. We hope you enjoy the read. In the end its just about having fun and waking up some memories for us all folks and turning the younger people onto music they may not be aware of.

Best Rock Albums From The Year 1980

The Age of Plastic – The Buggles

No Place to Run – UFO

Welcome To The Club – Ian Hunter

Let the Music Do the Talking – Joe Perry Project

The Up Escalator – Graham Parker

Songs the Lord Taught Us – The Cramps

There & Back – Jeff Beck

Back on the Streets – Donnie Iris

Reach for the Sky – The Allman Brothers Band

Never for Ever – Kate Bush

Nothin’ Matters and What If It Did – John Cougar

Kings of the Wild Frontier – Adam & The Ants

The Turn of a Friendly Card – The Alan Parsons Project

Arc of a Diver – Steve Winwood 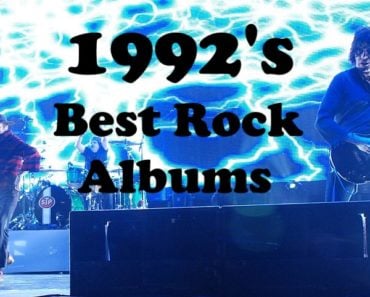 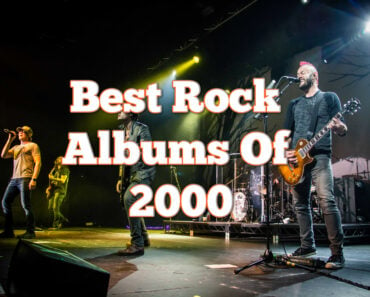 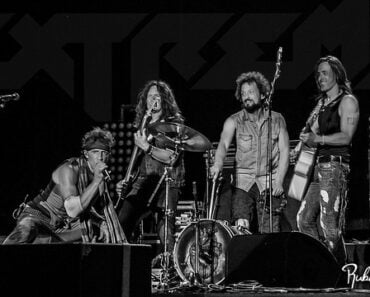 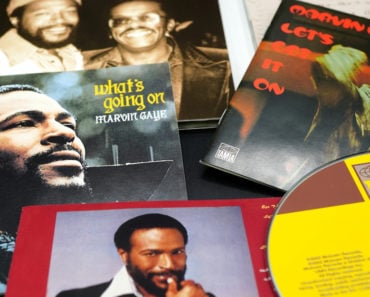 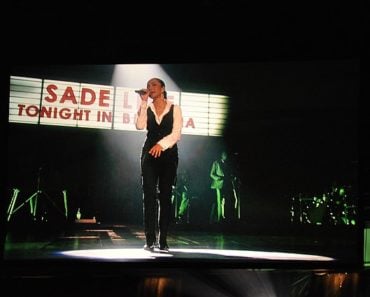